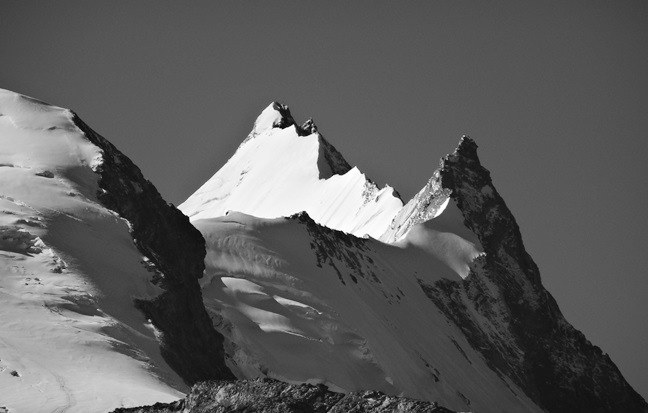 The Weisshorn from above Gruben
© Max Landsberg 2015

Max has a broad range of interests beyond leadership and talent development, including especially adventure travel and hiking.

Max is an active adventure traveller and award-winning travel-writer.

With friends, he has climbed all 282 of Scotland's Munros (mountains over 3,000 feet in height); wild-camped 1,000 km across mountains in 2013 (including Switzerland's Alpine Pass Route, Corsica's GR20, and Scotland's Cape Wrath Trail); trekked in six continents; skied Sweden's Arctic Kungsleden; canoed the length of the Thames; etc.

He loves to share his experiences to inspire other people. His co-authored "Trek to Everest" won The Outdoor Writers and Photographers Guild 2016 prize for Best Guidebook.

He also loves his birthplace of Scotland, and his "The Call of the Mountains" describes the inspirational power of Scotland's mountainscapes. Wanderlust Magazine included it in its Best Travel Books of 2019.

Max's "Ridgeway" is a guide to walking Europe's most ancient footpath, from Avebury to Ivinghoe Beacon; and one of his TGO articles describes a route across Switzerland's high passes. His photographs have appeared in the various publications indicated below.

Max also works with the many parallels between adventure travel and business leadership including team selection and motivation, goal setting and re-setting, progress tracking, emergency action, and more.

Some of Max's other interests are indicated below. 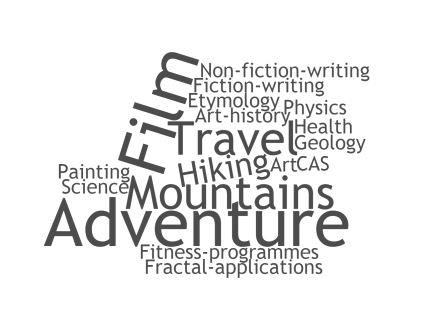